– Below is the latest episode of “Reality Quest” from The Rock’s YouTube channel, featuring Rock creating a video game for YouTube personality OMGitsfirefoxx:

– Dolph Ziggler, who will face Bobby Roode and WWE United States Champion Baron Corbin in a Triple Threat at Clash of Champions this Sunday, spoke with USA Today’s “For The Win” blog this week to promote WWE’s Tribute to The Troops and made the following comments when asked if he has any goals or resolutions for 2018:

“Absolutely not. I don’t have goals anymore. I do what I do, and I know no one can do it as good as me. And you can say that cocky, or you can say it based on facts. I know how good I am and I love this job, I love doing it better than anyone else every single night. This Sunday at Clash of Champions, making it a triple threat, that means anything can happen. Anything goes, and if anyone is smarter than everyone else, it is me. I have the experience in my back pocket, and like I said, I’m so good at what I do. I am so confident I will find a way to win and become the United States Champion.”

– Mattel has released a Toys R Us exclusive WWE Elite action figure for former WWE Superstar Virgil, which includes a banner that plays off the “Lonely Virgil” meme that began circulating several years ago. Toys R Us currently has the figure listed for $19.99 on their website. The banner is referred to as a “crowd sign” and the product description makes no mention of the meme. You can see the figure and the meme below: 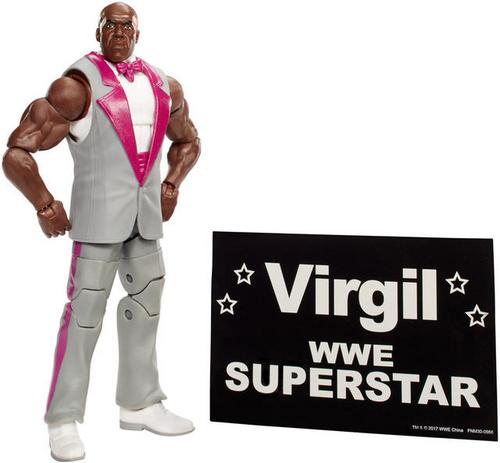 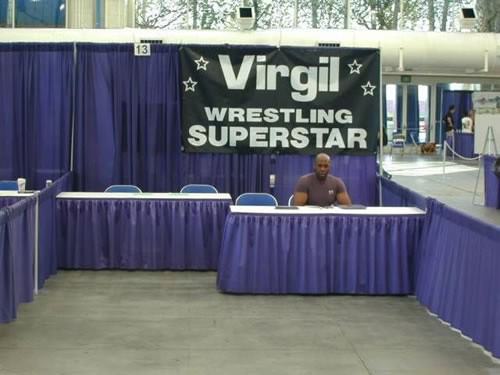