– Chyna taped an episode of E!’s plastic surgery reality show “Botched” several months back but NBC Universal has stated they may not air her part now that she’s passed away. Chyna’s appearance was scheduled to air on May 10th at 9pm EST during the season premiere. Below is a photo from the episode: 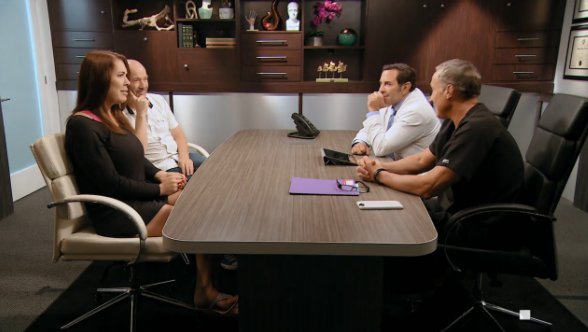