– Below is a new promo for the July 23rd WWE Battleground pay-per-view, featuring the SmackDown brand. 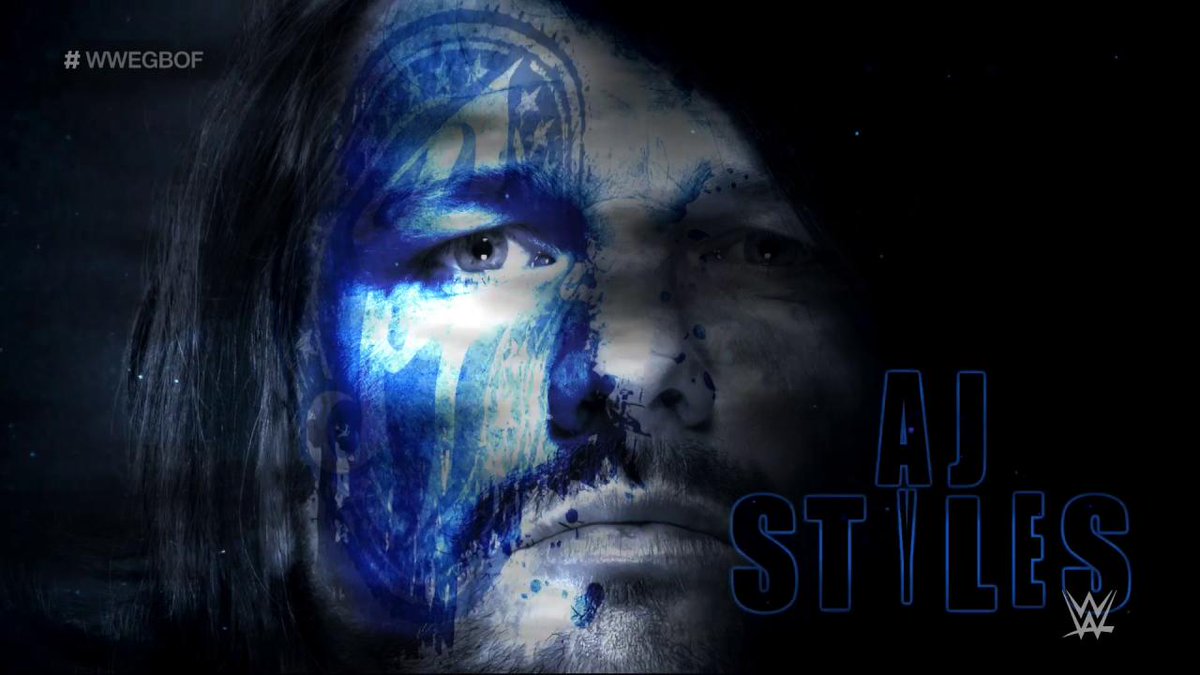 – A promo for WWE Great Balls of Fire sponsor Rocket League aired during tonight’s pay-per-view with Xavier Woods. Woods revealed that he and other WWE Superstars will be participating in a Rocket League tournament this summer, likely for his “UpUpDownDown” YouTube channel.

– Tonight’s Great Balls of Fire Kickoff pre-show featured WWE Cruiserweight Champion Neville retaining over Akira Tozawa. Below are reactions from Neville and James Ellsworth, who could relate to some of Tozawa’s pain: