– TNA issued the following announcement and the video above on their new TV home in the UK – Spike UK.

From Spring 2017, IMPACT Wrestling, TNA pay-per-views, including One Night Only specials will be available on Spike UK, and TNA Xplosion exclusive to My5, which is part of the Channel 5 stable available on Sky TV (160), Freeview (31), Freesat (141), Virgin Media (154) and other DTT platforms.

“Since our acquisition of IMPACT Wrestling, growing the brand in the UK has been one of our most important initiatives,” said Ed Nordholm, president of IMPACT Wrestling. “We are thrilled to be partnering with Spike UK to fill this important spot in their programme schedule and look forward to rebuilding our presence in the UK market. As one of the hottest wrestling scenes in the world right now, we look forward to taking an active role in the market, both on television and with live events.”

Anna-Belen Dunlop and Kris Graham, Acquisitions and Channel Managers of Spike UK, added: “We are excited that Spike will be the new exclusive home of IMPACT Wrestling in the UK With Anthem’s new leadership and founder Jeff Jarrett back, this is a watershed moment for the franchise, which is a perfect fit for our Spike audience.”

– As seen below, a new logo has been released for Impact Wrestling. The previous logo with the Anthem owl received a lot of negative feedback from fans online. 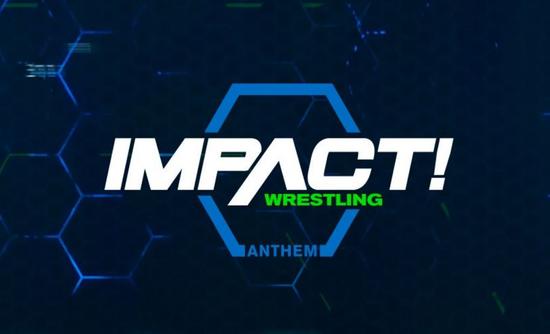