– Cameron posted this video to her personal YouTube from a recent pole dancing class she took with her friend:

– The Citrus Bowl in Orlando, which is the home of WWE’s WrestleMania 33 next year, is now called “Camping World Stadium” after they signed a new long-term naming rights sponsorship deal.

– Courtesy of WrestlingDVDNetwork.com, below is the cover art for WWE’s “Living on a Razor’s Edge: The Scott Hall Story” DVD and Blu-ray that comes out in July: 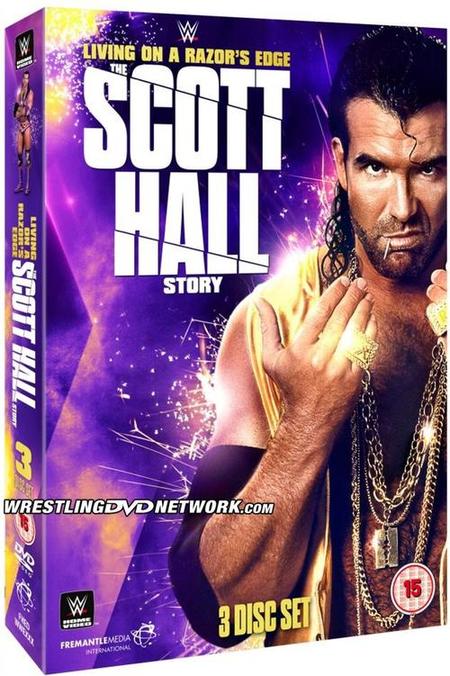 Jack Swagger on Recently Meeting Kurt Angle, How Much Longer He Will Wrestle, Career Influences